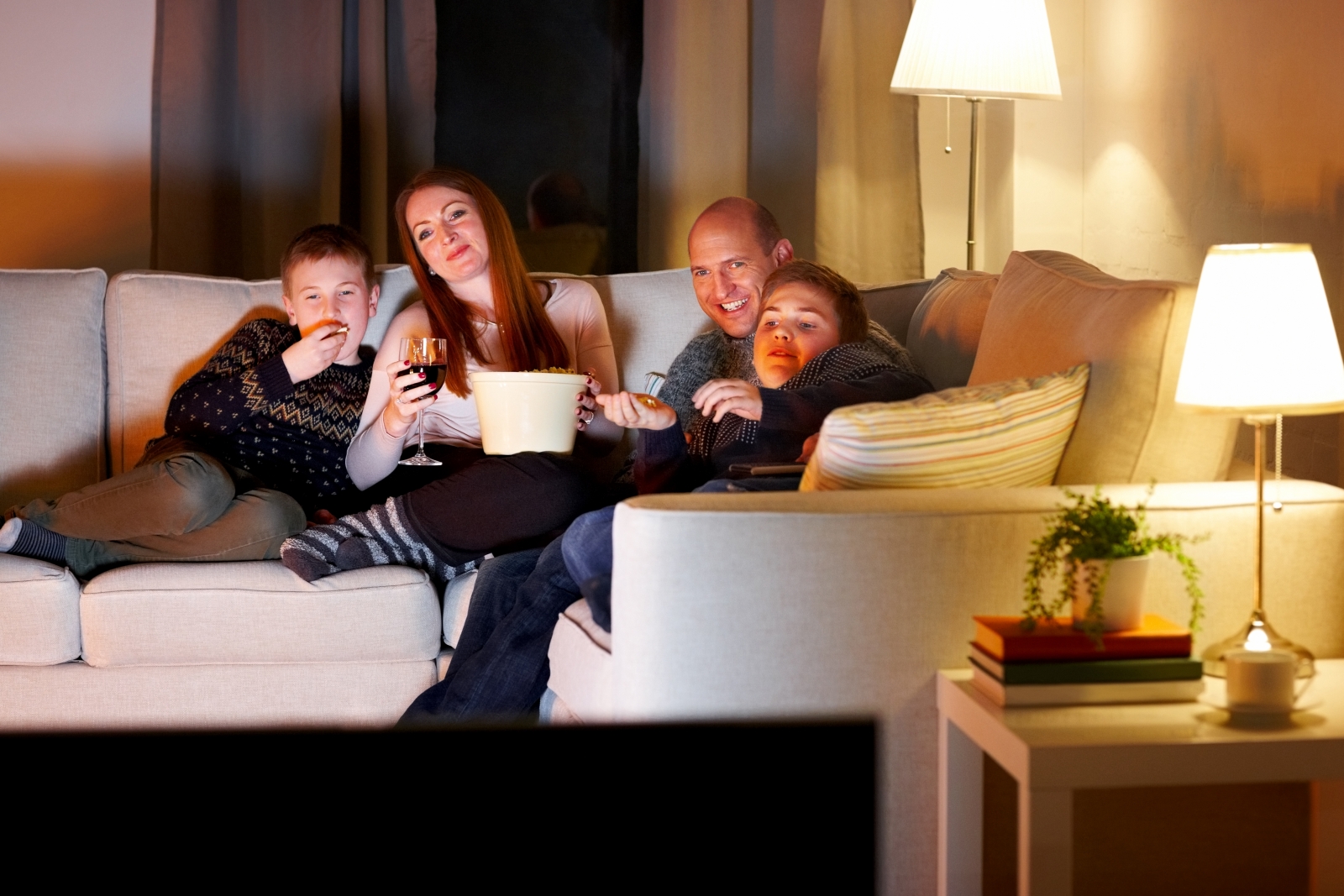 It’s hard to find a movie that both you and the kids can appreciate, amirite? Common Sense Media and Parents magazine just released a 2018 list of “Classic Movies Families Can Watch Together” and chances are there are a bunch you haven’t watched with the kids yet.

To make the list, movies had to meet this criteria: Debut before 1999, be appropriate for kids according to age guidelines and have received four or five stars from Common Sense Media, a nonprofit organization that helps kids, parents and educators navigate the world of media and technology. Entertainers and movie experts also weighed in with their picks.

So which films made the cut? These 20 movies (in ranked order) are perfect for Friday movie nights:

What’s your family’s fave movie? Tell us in the comments.