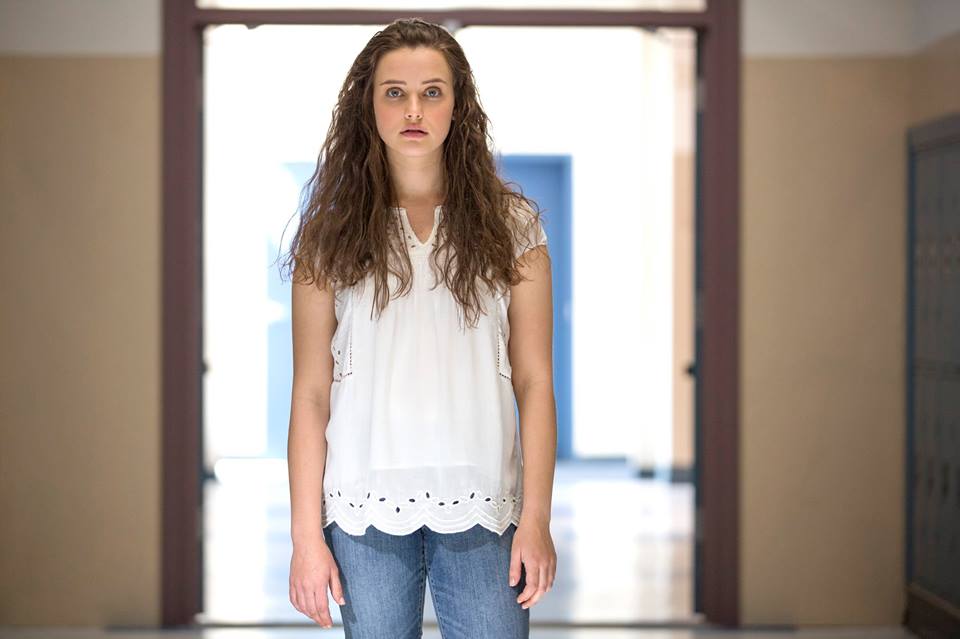 The Netflix original series 13 Reasons Why sparked major controversy when it premiered last year. Based on a 2007 novel about teenager Hannah, a girl who commits suicide and leaves 13 cassettes behind for people she blames for her death, the show got experts and parents worried that it could encourage teens to do the same. Some fear that the show glamorizes suicide, and its depictions of tough subjects like rape, bullying, school violence and self-harm are too graphic for its young audience.

Teen suicide has been increasing for years, but critics of the series got validation for their worries after a study by USA Today revealed that doctors visits by 14- to 20-year-olds involving suicidal ideation spiked more than 40 percent last April and May compared to the percentage prior to the series release on March 31. Netflix has been under fire for launching a second season at a time when teens and college students would be studying for exams (and it’s already known that suicide and suicide rate attempts go up during exam season).

The Parents Television Council also issued an urgent warning to schools and parents, not to mention called on Netflix to stop streaming the show altogether. PTC Program Director Melissa Henson states, “If you come into the series with feelings of hopelessness or depression, you’ll never walk away from the series feeling any better. And if you’re not feeling that way, the series will make you feel hopeless and depressed.”

The good news? Netflix seems to have taken notes from all the critics. This season, you can expect:

Still worried? Consider these statistics from Northwestern University News that show about 75 percent of young-adult and teen watchers found the show relatable, 51 percent apologized to someone for how they’d treated them and 58 percent reported talking to their parents about the show and its topics.

Head here for expert advice on how to talk to your teen about the series and the issues it covers.