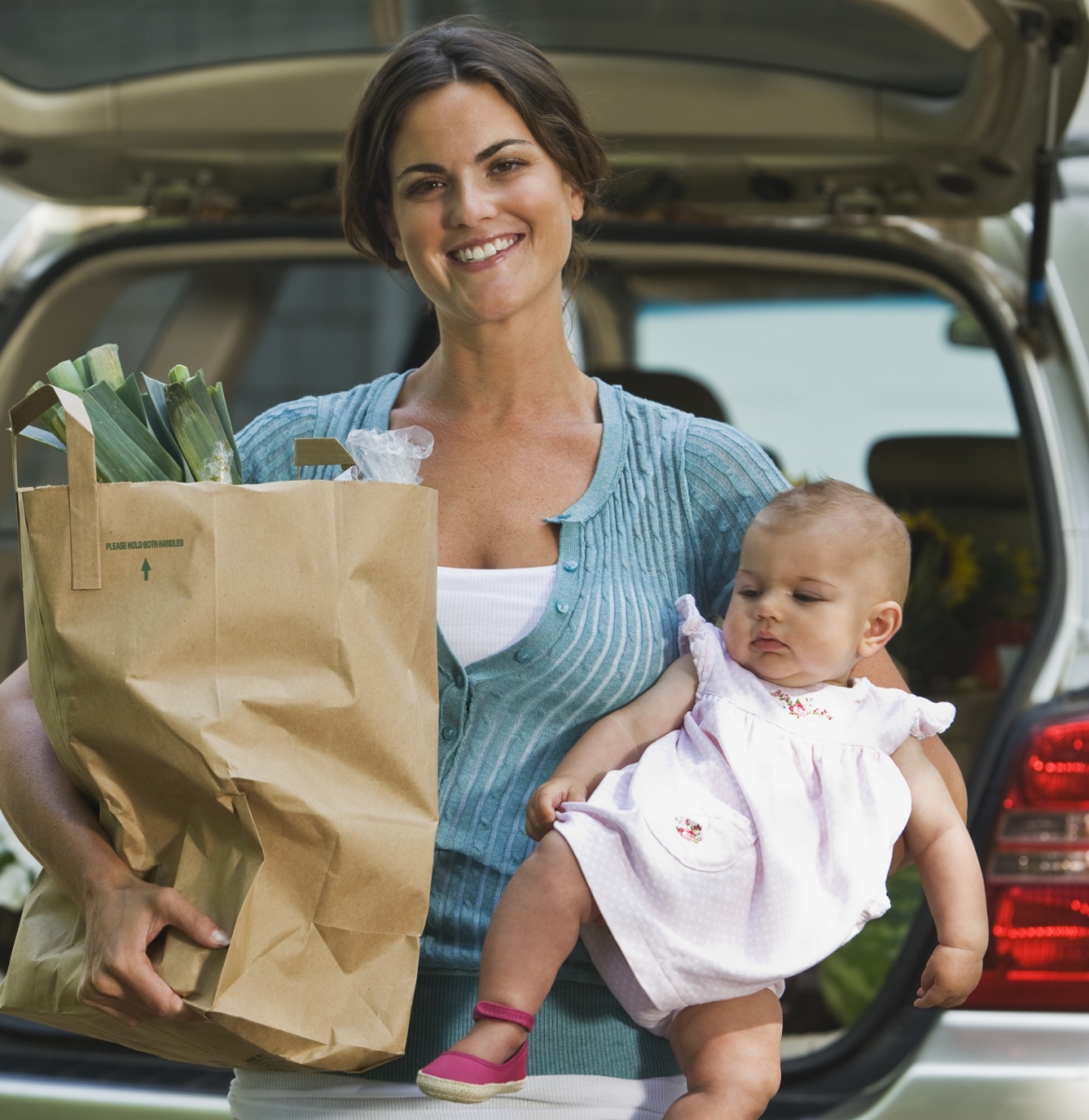 You already know the big things. Treasure every moment. Your kids are little only once. The days drag on but the years fly by.

It’s all true. But there are some things that every seasoned mom comes to know that would really be better not to learn the hard way. I can’t tell you how many times I’ve found myself in an unfortunate situation only to have some more experienced mom in my life say to me, “Oh, yeah, that happened to me, too. What you should have done was…” to which my response is, “That would have been really good to know before my basement flooded/I slowly poisoned my family/the world ended.”

In that spirit, I am going to share with you the top 10 things someone really should have told me sooner so that you won’t have to say the same.

10.  Just because the doctor said so doesn’t make it right. I used to assume that if the pediatrician wrote a prescription for something, it was fine to give to my child. Or that if he said my kid didn’t need speech therapy, then my kid didn’t need speech therapy. But experience has since shown that a trusted physician’s (or teacher’s or expert’s…) advice is only one piece of the puzzle—the others are your own instincts, research, knowledge about your individual child, and the advice of other parents who’ve been in the sitch you’re in. Using all that, you may still make some wrong decisions, but at least you will know you did the best you could.

9.  You really do need a minivan. When my husband, 1-year-old daughter and I moved from the city to the suburbs, it was surreal to think of owning a car at all, let alone the behemoth known as the minivan. Besides, I had only one kid—what did I need with all those rows of seats? But here’s what someone should have told me before I shelled out the dough for a near-useless car: Kids these days are in space-taking safety seats forever! And someday, when I had two kids, I would find myself perpetually out of carpools because I’d be able to fit only one other kid in my car. And that kid will stare at the door on my sedan in panic, because she has never opened a car door in her life and has no idea what to do when you stare at one and it doesn’t automatically slide open.

8.  House items: Get a moisture alarm for your water heater; attach a lint catcher to your washing machine hose; use tree root killer regularly; and run the garbage disposal with water for at least a minute before using the dishwasher. This would have been useful information to have before I walked down to my basement and was greeted by three inches of water; you could swim in my laundry closet; our sewage pipes backed up (yes, that’s as lovely as it sounds); and all the food we’d poured down the garbage disposal and forgotten about came back up to say hi. Now that I think about it, the next time I’m invited to a housewarming party, instead of buying a dessert plate, I’m going to hand over this list to the new homeowner and say, “You’re welcome.”

7.  Having two kids is exponentially harder than having one. Everyone prepares you for the life change of having your first child. But there’s no forewarning of the moment you are rocking your baby to sleep and you hear, in the distance, a sluggish toilet flush, followed by your newly potty-trained toddler’s hushed, “Uh-oh.” And when you run to the bathroom, toss the baby in the crib, grab the plunger, and play that fun game of trying to get half a roll of toilet paper down the pipes before the toilet water and its contents overflow, all while the baby is crying and your toddler is screaming, “I didn’t do it!”… well, maybe it’s best that no one prepares you for your second child. So let’s scratch this one off the list. You’re better off not knowing.

6.  Replace your Teflon pots and pans with traditional ones at once. It’s been well documented that if nonstick cookware gets “too hot” or starts to chip, it can release potentially toxic chemicals. So sure, you can spend your time testing the temperature of your pots and pans while you’re cooking to make sure they don’t get too hot, replace them every 3-5 years when they begin to flake, and hope you’re not slowly poisoning your family…or you could just dump them all and get stainless steel or cast iron cookware instead. (Buying a whole new set will save you money over replacing them piecemeal when they chip). Another option is to buy a set of “green” nonstick cookware, but I’ll let you in on a secret: It’s really not that hard to clean regular pots and pans!

5.  You will not suddenly have more money when your kids are out of daycare. It’s true: Daycare is expensive. But so is karate. And dance class. And Disneyworld. And birthday parties. And tablets. And and and….

4.  Machine wash cashmere. Am I the only idiot who’s been paying to dry clean sweaters simply because the tag says, “DRY CLEAN ONLY”? Wait, don’t answer that. I don’t want to know. (And why didn’t you tell me sooner?)

3.  Be in photos. Looking at pictures of my kids’ early childhoods, you might wonder whether I was there at all. If I had it to do over again, I’d hand off the camera to my husband every now and then and ask him to take some candids. And I wouldn’t be shy about asking a stranger to snap a shot of the whole family when we were on vacation. Which reminds me: Take a real camera on family getaways. Cell phones take crappy pictures!

2.  Judge at your own risk. It’s a simple fact: The moment you look down on someone for a parenting choice, get ready, because it’s about to happen to you.

1. When in doubt, do what your mom did. The older I get, the more I realize that my mom really had it going on, parentally speaking. I often hear women say that they opened their mouths and their mother’s words came out, as if that’s a bad thing. When I’m in a bind with my kids, I pray that I open my mouth and my mother’s words magically spill out. Of course, not everyone is lucky enough to have had a mom they consider worth emulating, and no one is perfect (not even Mom). But if you consider yourself to be a productive citizen, a caring person, and someone who does her best with the hand she’s been dealt–and you feel you got that way because of, rather than in spite of, the way you were raised—when you don’t know what to do, go ahead and ask yourself, WWMD? And let your mom know that you think she was all that. Although Mother's Day has passed, it’s the best gift you could give her.